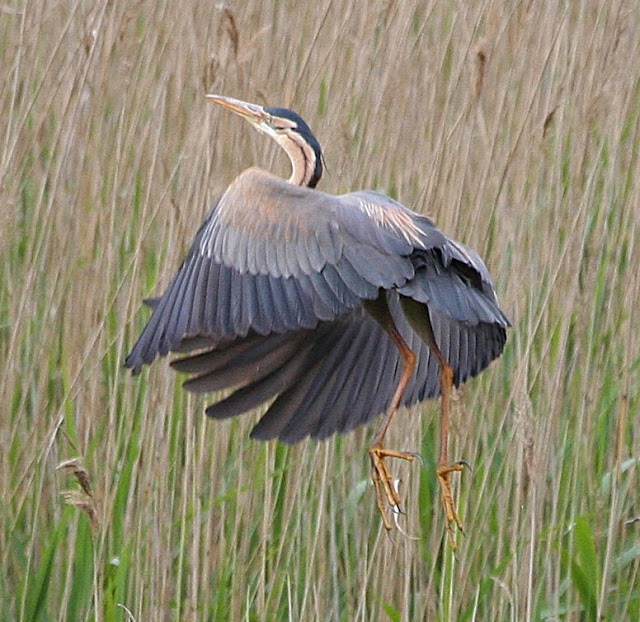 So heavy
is the long-necked, long-bodied heron,
always it is a surprise
when her smoke-colored wings

open
and she turns
from the thick water,
from the black sticks

of the summer pond,
and slowly
rises into the air
and is gone.

Then, not for the first or the last time,
I take the deep breath
of happiness, and I think
how unlikely it is

that death is a hole in the ground,
how improbable
that ascension is not possible,
though everything seems so inert, so nailed

back into itself--
the muskrat and his lumpy lodge,
the turtle,
the fallen gate.

And especially it is wonderful
that the summers are long
and the ponds so dark and so many,
and therefore it isn't a miracle

but the common thing,
this decision,
this trailing of the long legs in the water,
this opening up of the heavy body

into a new life: see how the sudden
gray-blue sheets of her wings
strive toward the wind; see how the clasp of nothing
takes her in.


Posted by atloveisaplace at 1:18 PM No comments:

Moonlight: Chickens On The Road

Called out of dream by the pitch and screech,
I awoke to see my mother’s hair
set free of its pincurls, springing out
into the still and hurtling air
above the front seat and just as suddenly gone.
The space around us twisted,
and in the instant before the crash
I heard the bubbling of the chickens,
the homely racket they make at all speeds,
signifying calm, resignation, oblivion.
And I listened. All through the slash
and clatter, the rake of steel, shatter of glass,
I listened, and what came
was a blizzard moan in the wind, a wail
of wreckage, severed hoses and lives,
a storm of loose feathers, and in the final
whirl approximating calm, the cluck
and fracas of the birds. I crawled
on hands and knees where a window should
have been and rose uneven
in November dusk. Wind blew
a snow of down, and rows of it quivered along
the shoulder. One thin stream of blood
oozed, flocked in feathers.
This was in the Ozarks, on a road curving miles
around Missouri, and as far as I could
see, no light flickered through the timber,
no mail box leaned the flag
of itself toward pavement, no cars
seemed ever likely to come along.
So I walked, circled the darkening disaster
my life had come to, and cried.
I cried for my family there,
knotted in the snarl of metal and glass;
for the farmer, looking dead, half in
and half out of his windshield; and for myself,
ambling barefoot through the jeweled debris,
glass slitting little blood-stars in my soles,
my arm hung loose at the elbow
and whispering its prophecies of pain.
Around and around the tilted car
and the steaming truck, around the heap
of exploded crates, the smears and small hunks
of chicken and straw. Through
an hour of loneliness and fear
I walked, in the almost black of Ozark night,
the moon just now burning into Missouri. Behind me,
the chickens followed my lead,
some fully upright, pecking
the dim pavement for suet or seed,
some half-hobbled by their wounds, worthless wings
fluttering in the effort. The faintest
light turned their feathers phosphorescent,
and as I watched they came on, as though they believed
me some savior, some highwayman
or commando come to save them the last night
of their clucking lives. This, they must have
believed, was the end they’d always heard of,
this the rendering more efficient than the axe,
the execution more anonymous than
a wringing arm. I walked on, no longer crying,
and soon the amiable and distracted chattering came
again, a sound like chuckling, or the backward suck
of hard laughter. And we walked
to the cadence their clucking called,
a small boy towing a cloud around a scene
of death, coming round and round
like a dream, or a mountain road,
like a pincurl, like pulse, like life.

Posted by atloveisaplace at 4:44 PM No comments: 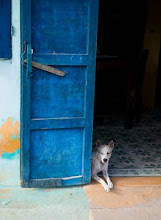 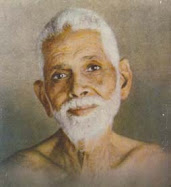 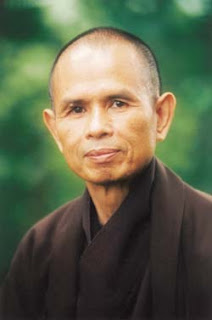 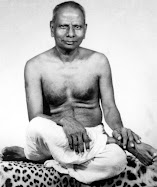 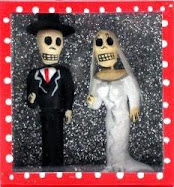